New Delhi, India, 20 November 2020- We are pleased to announce that Bharat Electronics Ltd has chosen Terma, once again, for Phase II of the Coastal Surveillance System being established by BEL for the Indian Coast Guard. The selection only reiterates our position as a market leader in coastal surveillance radars.

“Continuing our well-established partnership from Phase I into Phase II, Terma will be providing additional technology transfer to BEL for manufacturing the radars required for CSS Phase II project. Most of the modules/spares etc. will be made by BEL and its vendors in India. The complete installation/commissioning and life cycle support of the radars is also going to be undertaken by BEL,” explains Anupam Mathur, Vice President & General Manager, Terma Asia Pacific. He continues:

“Terma understands India’s call for self-reliance and its move towards ‘Make-in-India’ and ‘Atmanirbhar Bharat’ (self-reliant India) and thereby extends its support by adapting to the country’s demand and offering Transfer of Technology (ToT). We are proud of the trust shown by the Indian Coast Guard and BEL in Terma and are looking forward to a successful and strong partnership.” 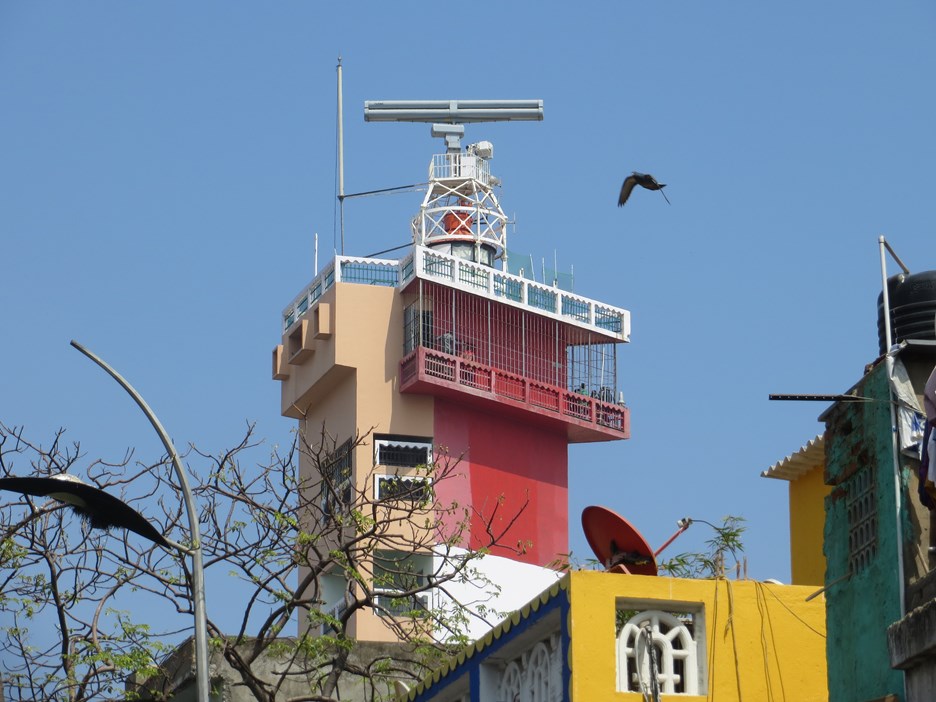 More than six decades of experience in radars

Terma has been manufacturing radars for more than six decades with an annual delivery of more than 100 radars a year for the last 10 years.

Our radar can separate multiple (non-cooperative) surface and air targets in close proximity, in all weather conditions (sea states), which is important for SAR missions in low visibility, but also to protect the natural resources from illegal fishing, track and control foreign vessels, and fight criminals wanting to get access to the territorial waters or the main land.

With the completion of Phase II of the project, Terma will have more than 100 operational land-based radar sites in India.