The science team behind the ASIM mission, led by scientists at DTU Space and supported by colleagues at University of Bergen and University of Valencia, have revealed pioneering article about blue jets in Nature magazine.

ASIM is an ESA mission, where Terma was the prime contractor with the overall technical responsibility for the mission. The payload was launched in April 2018 and installed on the International Space Station (ISS), where it is currently active and observing high-altitude electrical discharges such as blue jets.

Blue jets are a form of lightning that travels from the top of thunder clouds into space, reaching as far as 50 km altitude into the stratopause. Lasting fractions of a second, these blue jets are not well characterized, and their origin is still under debate. The blue jet, detected by ASIM, was observed over a thunderstorm close to the island of Nauru in the Pacific Ocean. Five blue flashes in the cloud top layer were observed, with one generating the blue jet.

The article about the Blue Jet by the ASIM Science Team describing is published online.

Ole Hartnack, Terma’s ASIM Project Manager, expresses his gratitude to have participated in the ASIM development, now resulting in this great achievement and immense science result. Huge congratulation to all the ASIM scientists and university teams from Terma.

Terma is technically responsible for the development of the ASIM observatory, installed on the International Space Station (ISS) to observe and measure powerful lightning phenomena in the Earth atmosphere. Terma was the prime contractor of ASIM and maintains the technical responsibility for the mission, now supporting the day-to-day operations and science observation campaigns.

ASIM is a project of the European Space Agency (ESA). The scientific leadership is within the Technical University of Denmark, DTU Space. The technical consortium is led by the Danish aerospace company, Terma. Other partners are University of Valencia, Spain, University of Bergen, Norway, Space Research Center, Poland, and OHB-Italia, Italy. 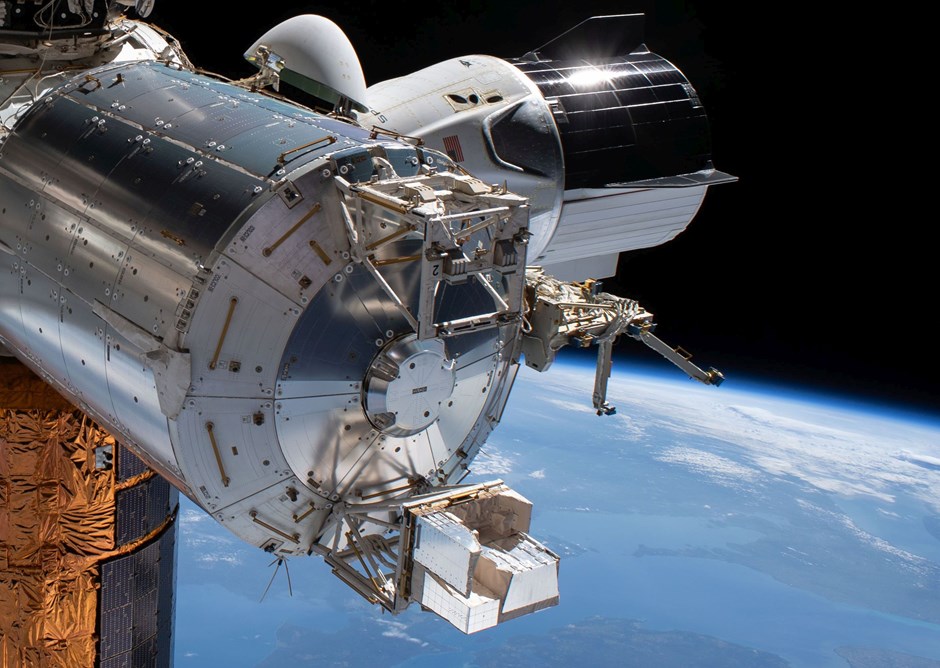 An ASIM international research team behind the discovery is headed by DTU Space at Technical University of Denmark together with scientists from Birkeland Centre for Space Science, Norway and University of Valencia, Spain.

The London based Nature magazine is a British weekly scientific journal. Nature publish peer-reviewed research from various academic disciplines including science and technology. Nature serves the research community by publishing its most significant discoveries—findings that advance knowledge and address some of the greatest challenges that we face as a society today, and the natural sciences. 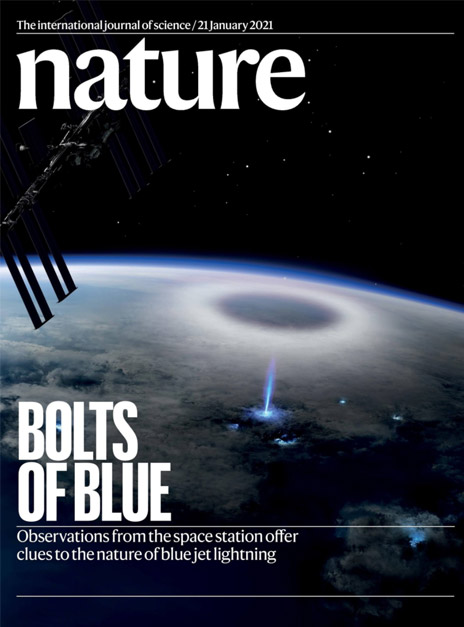